Leaders of the New School – A Superflux & Boombox Brewery Tour 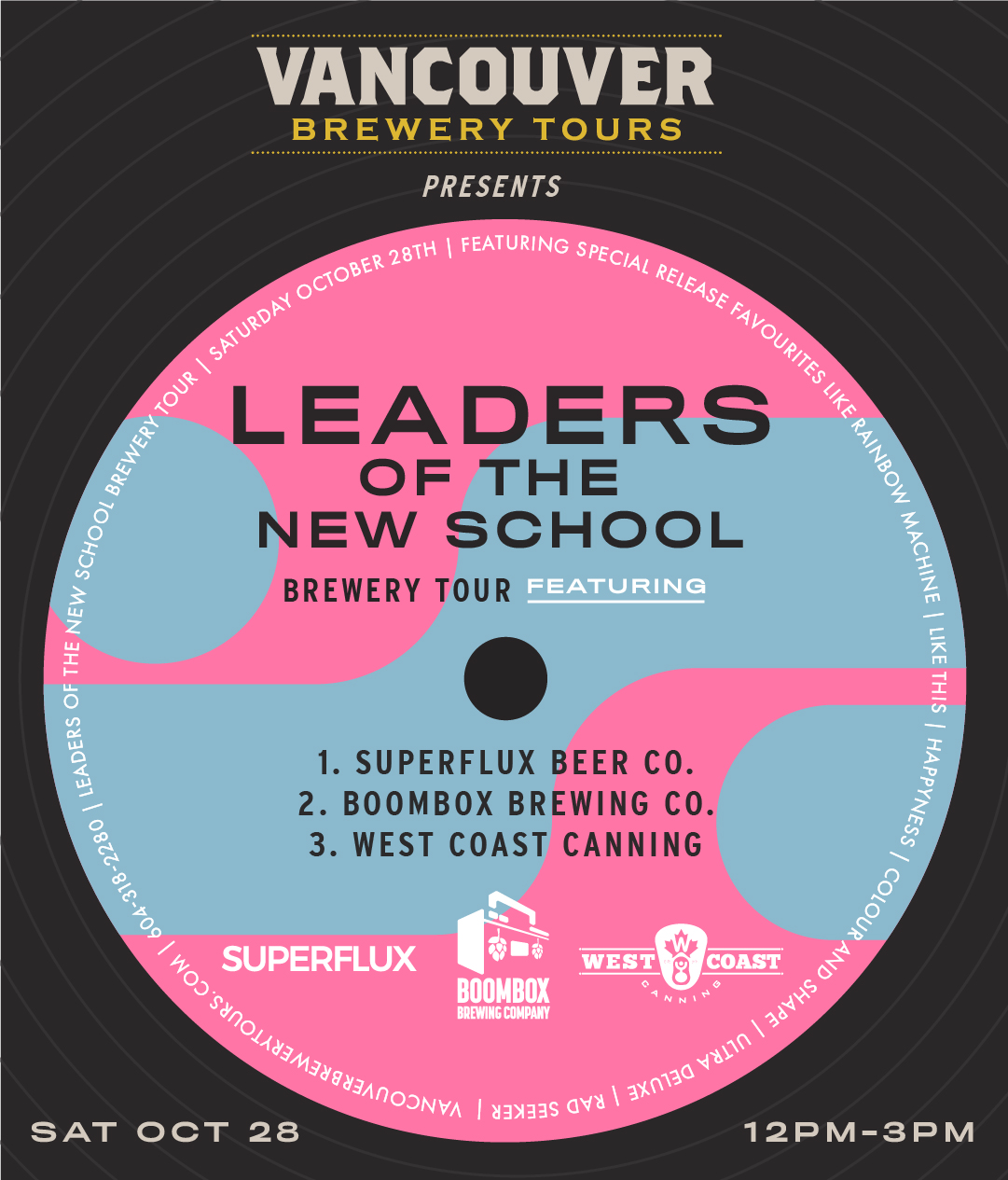 There’s been an awakening, have you felt it? While many beer lovers in Vancouver have cried “it’s time for the IPA to end” a few pioneers have risen and taken the IPA to new unseen heights of popularity. These guys are not only brewing some of the best and most sought after beers in town, they’re also shattering boundaries of what was possible through unique business models and creative partnerships. So who are these rogue breweries?

Vancouver Brewery Tours is excited to announce a special event during October’s BC Craft Beer Month. Join us Saturday October 28th for Leaders of the New School – a Brewery Tour featuring Superflux Beer Co. and Boombox Brewing Co. This tour celebrates “contract brewers who CAN” and features an all-can line up of special release, hard to find beers from each brewery and more. With limited seats available and special pricing for BC Craft Beer Month, this is one tour you don’t want to miss.

The tour starts at Superflux Beer Co. (currently calling Strathcona Beer Co. home) where guests will meet the owners. You’ll hear all about the Superflux story and have the opportunity to ask questions all while sampling a variety of special release beers from Superflux – Rainbow Machine, Happyness and more, say what?

Next up is a stop at West Coast Canning in South Vancouver. Simply put, Superflux and Boombox would not exist without this company’s support and innovative business model – the 1st ever mobile canning company in BC. Meet West Coast Canning Owner Matt Leslie, hear about how his company cans beer for not only Superflux and Boombox, but also a large number of BC’s craft breweries. Don’t worry, you’ll be drinking beer while you learn all about the Rise of Craft Beer in Cans in Vancouver.

For the grand finale, the tour will end at Boombox Brewing Co. (currently calling Dogwood Brewing home) to meet the owners and hear about all things Boombox. Special release beers will be on hand from the former Callister Brewing Alumni brewery including Ultra Deluxe, Juicy AF and more. Interesting fact: Boombox and Superflux (then Machine Ales) brewed a collaboration beer last year called Pablo Esco Gnar IPA for BC Beer Awards and won the CBC People’s Choice Award! 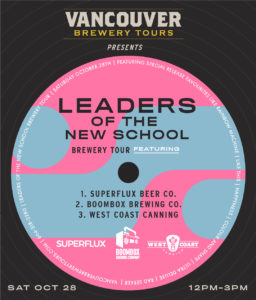 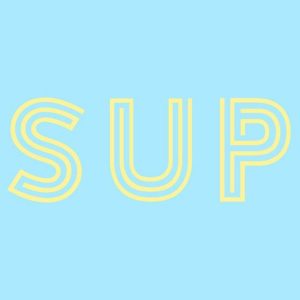 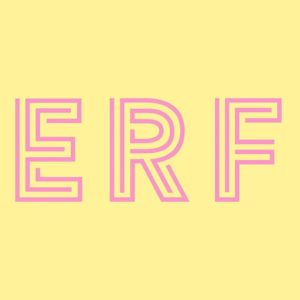 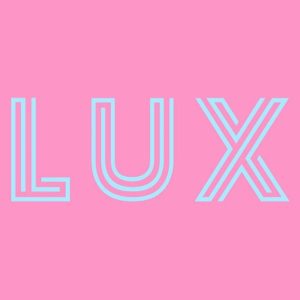 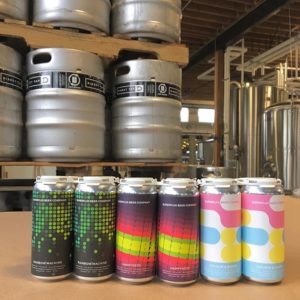 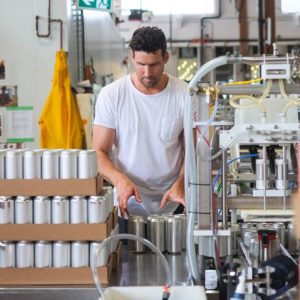 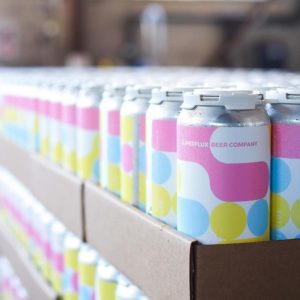 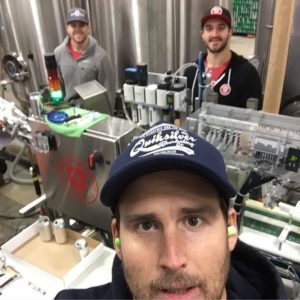 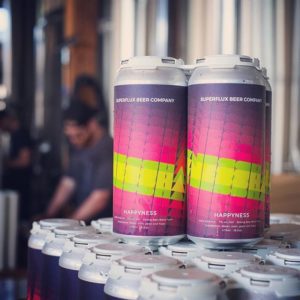 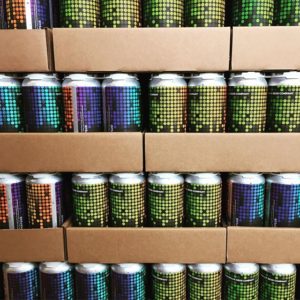 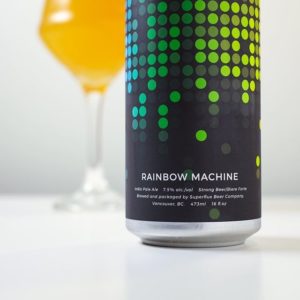 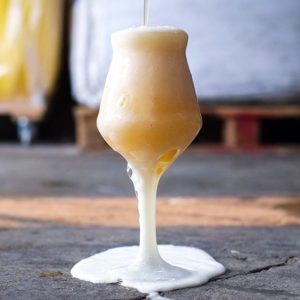 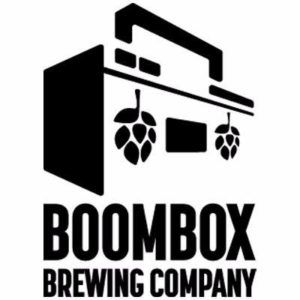 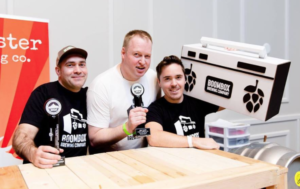 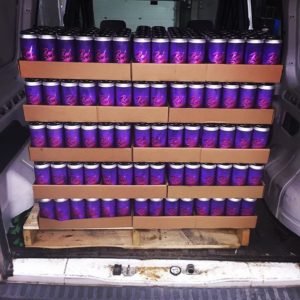 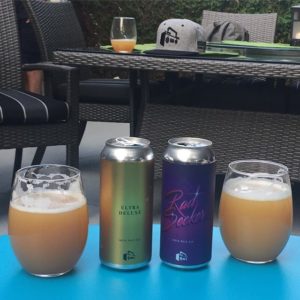 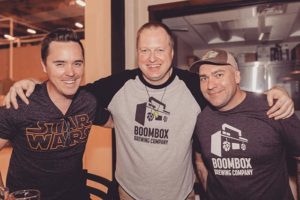 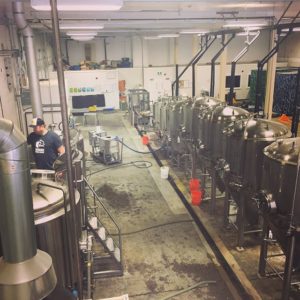 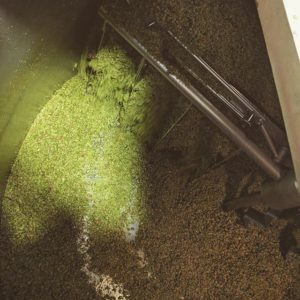 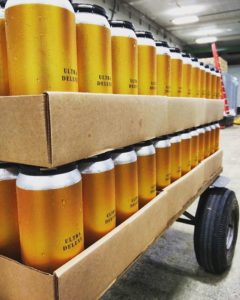 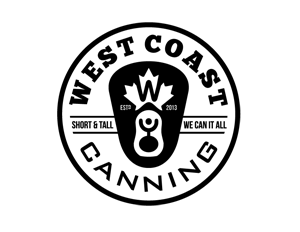 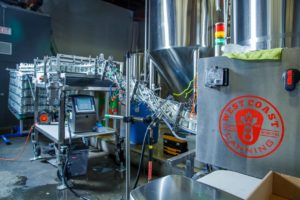 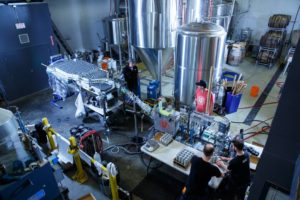 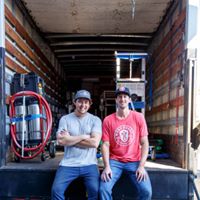 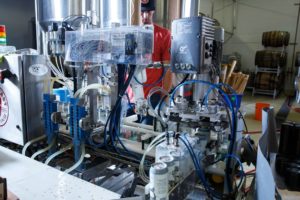 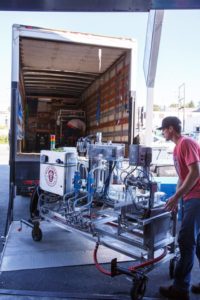