The Rise Of Canned Beer | Rise and Fall of the Growler

The Rise Of Canned Beer

My favourite part of the craft beer industry is seeing the evolution of the industry and all the new businesses that it creates in my home town.  As much as I love craft beer, I have an interest in seeing businesses flourish and in that, the how and the why.

As craft breweries started to pop up across Canada we started to see these things called “Growlers” that all the breweries sold and we could take fresh beer home in.  What people didn’t really see behind this fad was why it was actually happening.   Let me tell you a story…

The Rise and Fall of the Growler

Once upon a time in Canada, around the beginning of the 1900’s, there was a guy named Jim.  Jim would go to his local tavern and after a night of only a few Jim would use an old paint pail to bring beer back home with him to drink that night and maybe even tomorrow before dinner.   On the way back the pail would smash against his horse and as the carbonation builds up the pail would GROWL like dog.  This is how we got the name growler.

When craft breweries started to pop up across the world it wasn’t feasible for them to spend $50,000-$500,000 on a canning unit so they had the idea of bringing back the growler.   This glass could be sold for more than they bought it for and also help them sell “To go” products.

Flash forward 10 more years and as coke and Pepsi spend hundreds of millions of dollars in R&D to stop the “beverages” from oxidizing in the can and changing flavor they finally had it.  They developed a vegetable film, that is on the inside of the can that stops the beer from touching the medal.  Now we could put beer in cans and it would stay fresh for (Upto) months.  There was only one problem.  Every Dad told their son, and Mom told their Daughter that bottles and draft were better and cans were not as good.

When breweries tried introducing the can back in 2005 and again through 2010 the public just wasn’t going to accept it until something odd happened.  What if we tried a larger can?  What if we told people cans were actually better?  Crazy thinking eh, but it worked.  Classic “Wag the dog”, look over here, it’s not a can it’s a “Tall can”, totally different technology.

Now the public would finally accept cans and breweries could sell their beer to go.  But how do we come up with $125,000 for a canning unit?  Enter mobile canning.

Now we cans we can change the label and design unlike the growler.  We can sent it further too.  Our eye is always drawn to the most unique, artistic and fun things that we see, and the
labels the breweries across Canada have begun to produce are some of the best we’ve
ever seen. Who doesn’t gravitate towards the can with the swirling blue and pink lines
with bright yellow letters or a crazy-looking graffiti design? We all do, even if it’s at least
only to look at it. 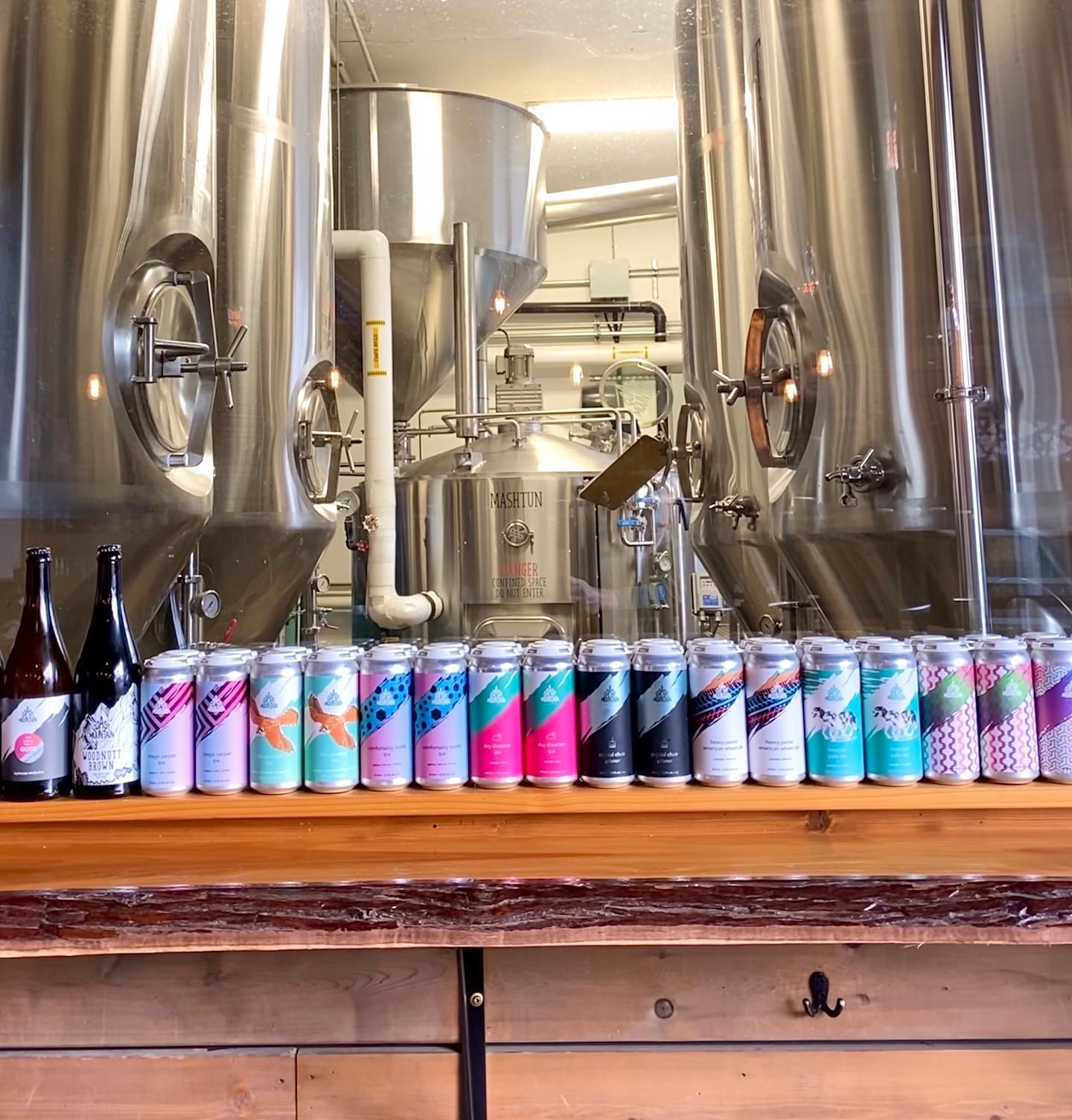 Tall cans instead of Growlers

Now my friends, we have mobile canning like Mile37 that will pull up to your brewery and package your beers for around $0.25 each making it so breweries can now sell beer that stays fresher for longer.  The economics even work better when there are only 4 tall cans in a pack instead of 6.  Now lets all go to the breweries and buy a couple of canned 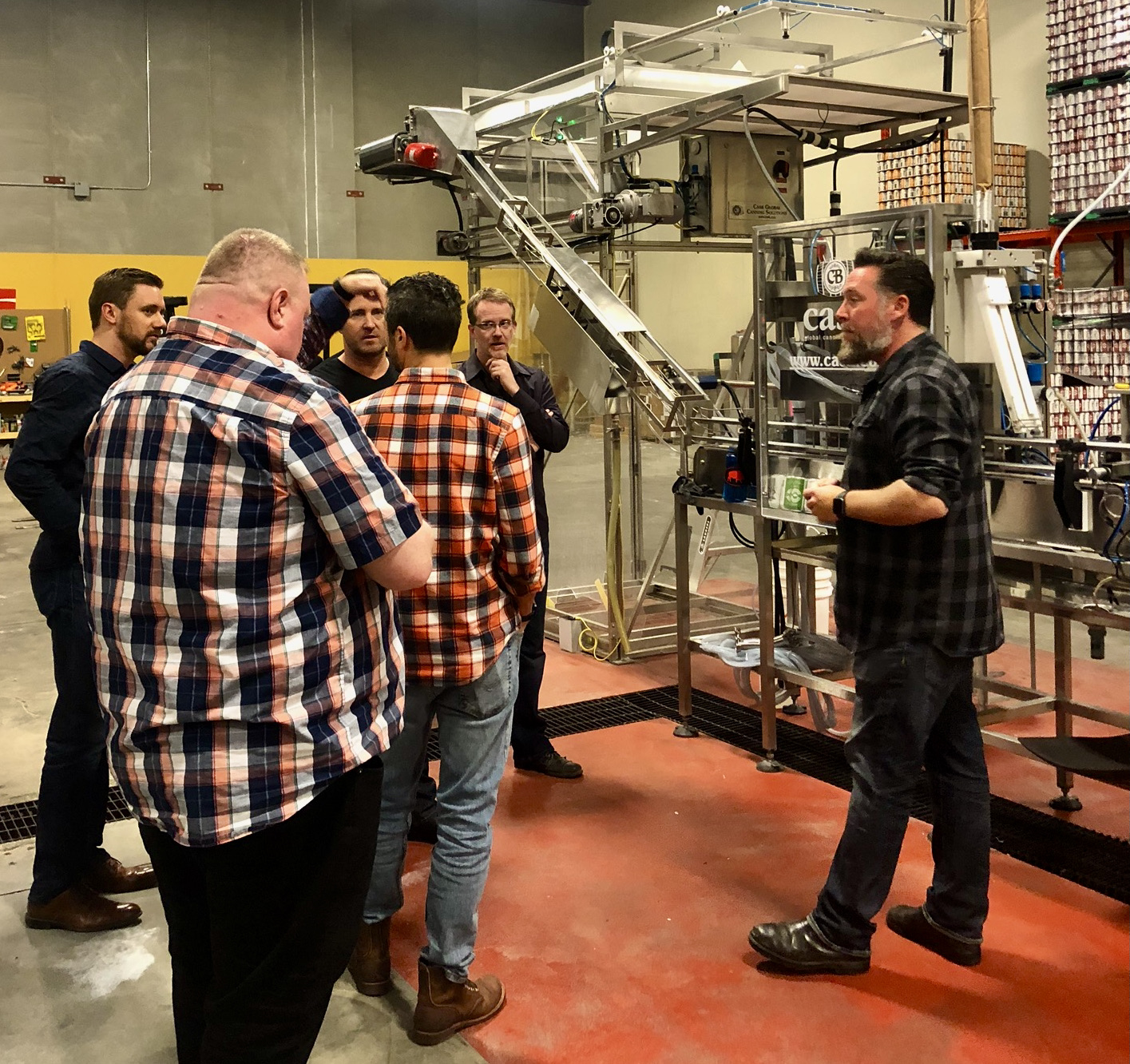 Canning Beer at a Local Brewery

Brewery Tours Are Back