And the Winner Is…

Each year breweries from all over the world send in submissions to compete in the prestigious World Beer Cup Awards. For 2018 the awards show was held in Nashville Tennessee and featured over 8,000 beers across 101 different beer style categories. 295 judges from 33 countries were tasked with sampling this mountain of beers which included submissions from numerous BC breweries. 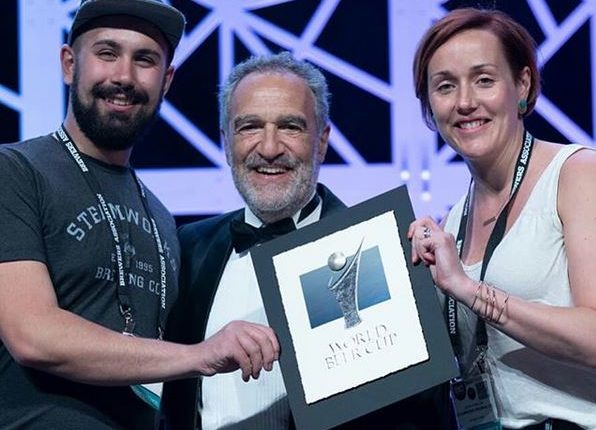 The result? British Columbia breweries came away with some big wins at the World Beer Cup Awards and took home 9 of the 14 prizes awarded to Canadian breweries. Vancouver’s very own Steamworks Brewing Co. and Powell Brewery, also popular stops on our brewery tours took home a pair of gold medals and more, nice work! See below for a list of all the winning BC Breweries. 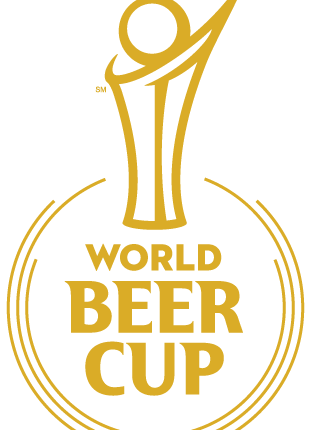