New Breweries Coming to Vancouver in 2018

This city’s thirst for beer has yet to be quenched and new breweries are still opening up at an impressive rate. A lot of work goes into a new brewery, and we at Vancouver Brewery Tours are all very thankful for it. Brewing and serving the beer (the best part!) often only comes after years of paperwork to ensure permits are in order, marketing and branding meetings, sourcing ingredients, community meetings, construction and renovation and an endless amount of re-configuring plans.

Let’s take a look at what new Vancouver breweries we can expect in 2018. Some are already open for business, while others will have us waiting just a little while longer. 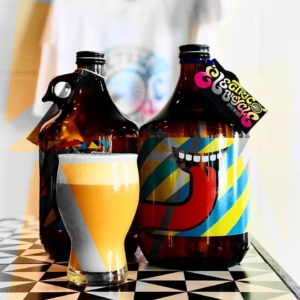 Electric Bicycle finally opened for business during the May 4th weekend. The colourful, almost Willy Wonka-inspired brewery looks to be an incredible addition to Vancouver’s craft beer scene. Stop by and say ‘hi’ to their Green Man mascot who is usually hanging out outside while listening to all the great tunes (they’ve been championing album releases on their Facebook page ( https://www.facebook.com/Electricbicyclebrewing/ ). We predict their Think Tank series is going to produce some amazing beers; why not suggest a brew idea next time you are in for a growler fill. So far we’ve seen Dig Dug – a refreshing and crispy beet pale ale with orange peel, Citra and Mandarina Bavaria and sorbet IPA!

Our latest friends on the North Shore, Wildeye Brewing is already shipping cans of their ‘Black Label Core’ out to private liquor stores around the Greater Vancouver Area. You can also find their beers on tap at quality establishments around town such as Suika (great Japanese snack bar) and Chickpea on Main Street (vegetarian comfort food). Their tasting lounge is slated to open at some point in autumn of 2018, but in the mean time why not grab some cans of their traditional Czech-style Pilsner (very traditional, as in, 1842 traditional), mouth-watering Pale Ale or aromatic IPA. 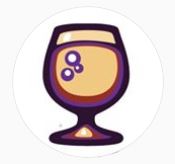 Not much out there yet on this up and comer also on the North Shore; in fact, they will be located right beside the relatively new Beere Brewing Company. As the name implies, they will be focusing in on the funkier side of brewing. Sounds fun!

We recently blogged about Brewhall but we thought it worth mentioning again. Moving into the now vacant Steel Toad Brewpub, Brewhall will be a really cool new addition to our craft beer community. Brewhall is bringing the idea of a traditional German beer hall to Vancouver. A place where you can drink local, delicious beer, snack down on some tasty food in a collective hang out space and play vintage arcade games in their Beercade! Brewhall will also serve as a collaborative and experimental brewery with lots of creative beers. Check out their website, they’re hiring.

Our friends at Callister Brewing are always working on something new and this time it is a full swap out at their amazing collaborative brewing space. Long time tenants Real Cask Ales, Night Owl Brewing and Morning Star Brewing are moving on. While we will miss them, the collaborative space is meant to be shared so we eagerly welcome the new brewing tenants. Two have been confirmed so far: 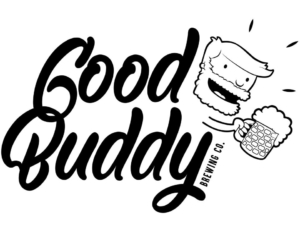 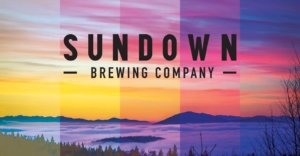 Another new brewery in the Lower Lonsdale area of North Vancouver keeping a relatively low profile. Not 100% open for business yet, but we believe there is some wonderful beer to come! If you were lucky enough to try the North Shore collab brewed Triple IPA produced for Vancouver’s North Shore Craft Beer Week, you tasted some of their handiwork.

Brewhall Is Coming to Olympic Village