CBC On the Coast 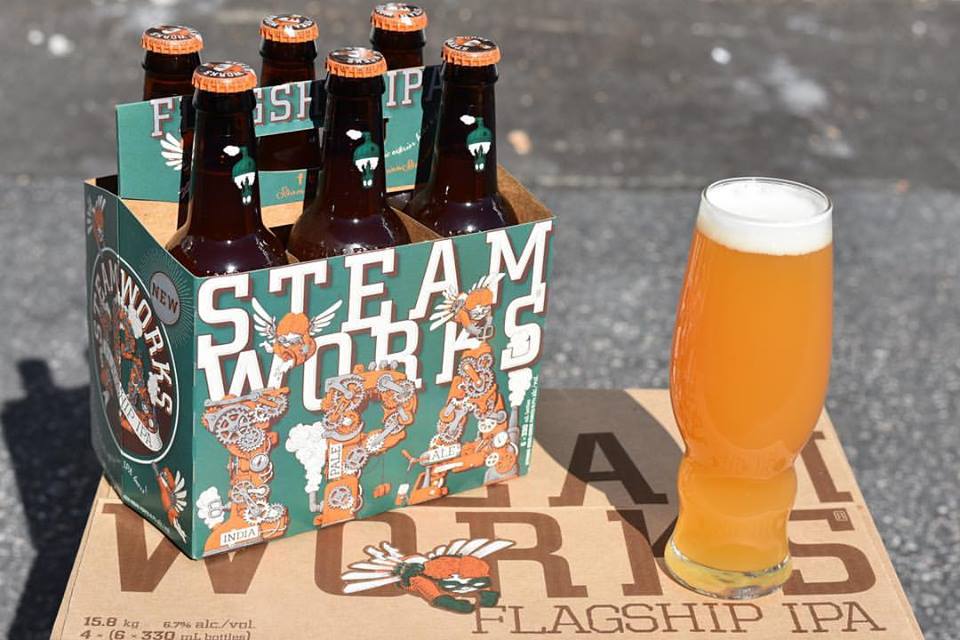 Columnist Rebecca Whyman, spoke earlier this week about some of the craft beer trends predicted for 2017. Two styles that she flagged as up and coming were the New England IPA (aka Northeast or Vermont IPA) and the Milkshake IPA.

A fantastic example of an East Coast IPA is Steamworks Brewing Flagship IPA. This beer won Best in Show at the 2016 BC Beer Awards (and has been a personal favourite of mine the past few months!)

The Steamworks Flagship and Boom Box Coconut Showers IPAs may just be available to sample when you #HopOn one of our Vancouver Brewery Tours. Check it out!

Everyone wants to know what the future holds, and On The Coast beer columnist Rebecca Whyman says the future of craft beer in B.C. — at least for 2017 — is the New England India Pale Ale. Also known as the Northeast-style IPA, New England IPAs are less bitter than a Northwest IPA, which makes them more approachable for most people. Whyman says they have fruity, citrusy flavours and a creamy soft mouthfeel, an unexpected sensation for drinkers used to Northwest IPAs.

You can read her full article here.