Craft beer has been gaining in popularity ever since some of Canada’s first microbreweries like Granville Island Brewing or Big Rock Brewery opened their doors over 30 years ago. While our country’s craft breweries continue to grow and mature, a new business model has popped up across the country to aid in their continued growth and success – craft beer tour companies.

There are currently only a handful of craft beer focused tour companies across the country, so when Lucas Akroyd from G Adventures got in touch and wanted to profile Vancouver Brewery Tours as part of a Canada wide article about Great Craft Beer Tours Across Canada – we were happy to host Lucas and honoured to be alongside such great company.

Here’s what Lucas had to say about his experience with Vancouver Brewery Tours, and our craft beer community:

“You know you’ll get a complimentary 16-oz pint glass from Vancouver Brewery Tours, but you don’t know who you’ll meet while exploring this budding West Coast beer mecca by van. On my latest three-hour odyssey, I encountered a bachelorette party from Philadelphia and two brothers from Minnesota attending a prosthetics convention. This tour company, founded in 2013, hits up such East Vancouver staples as Main Street Brewing, which boasts tasty seasonals like the Barking Mad Plum Porter, and Strange Fellows, whose flourishing tasting room features the Belgian-style Jongleur Wit and also displays quirky local artwork.”

Read the full article here to see all the great craft beer tours across Canada www.gadventures.com/blog/7-great-craft-beer-tours-across-canada 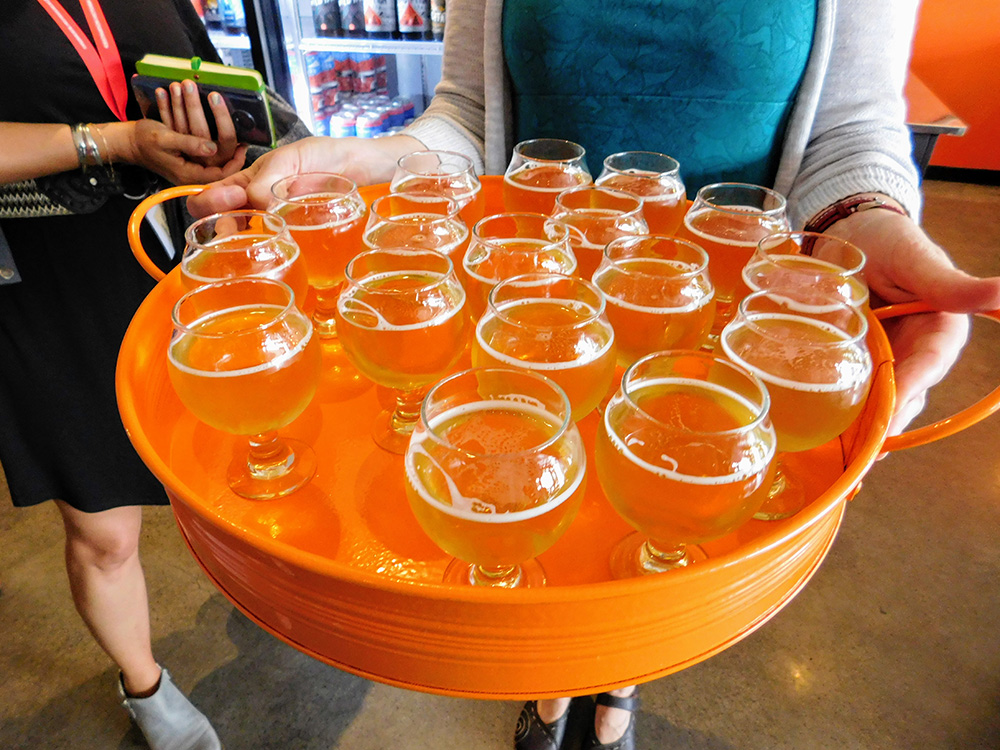 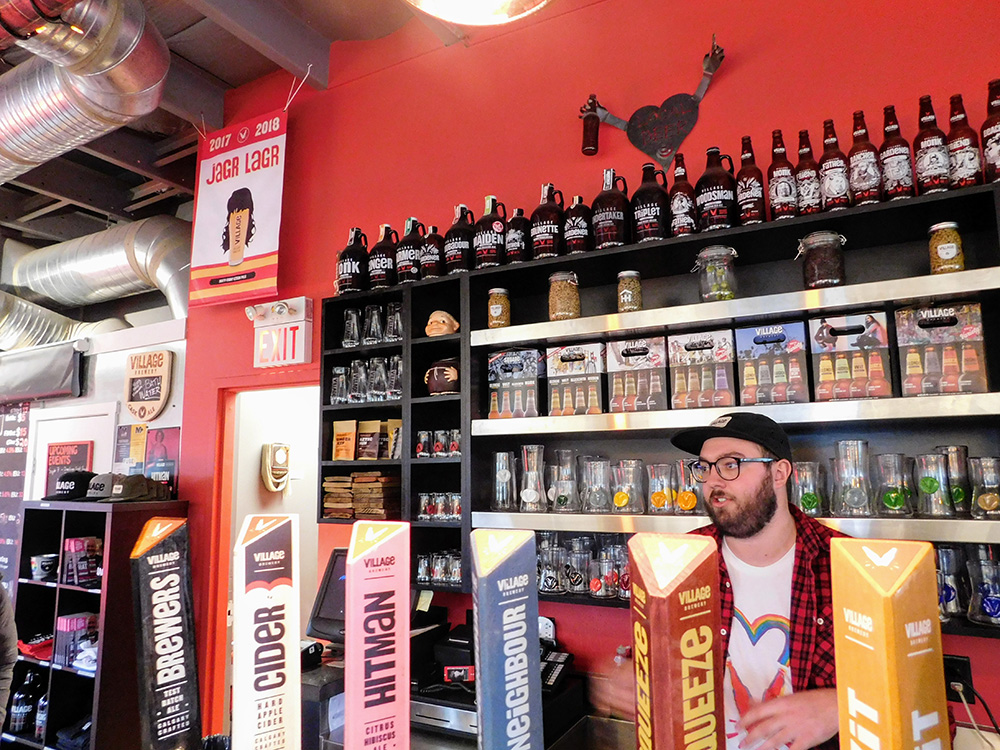 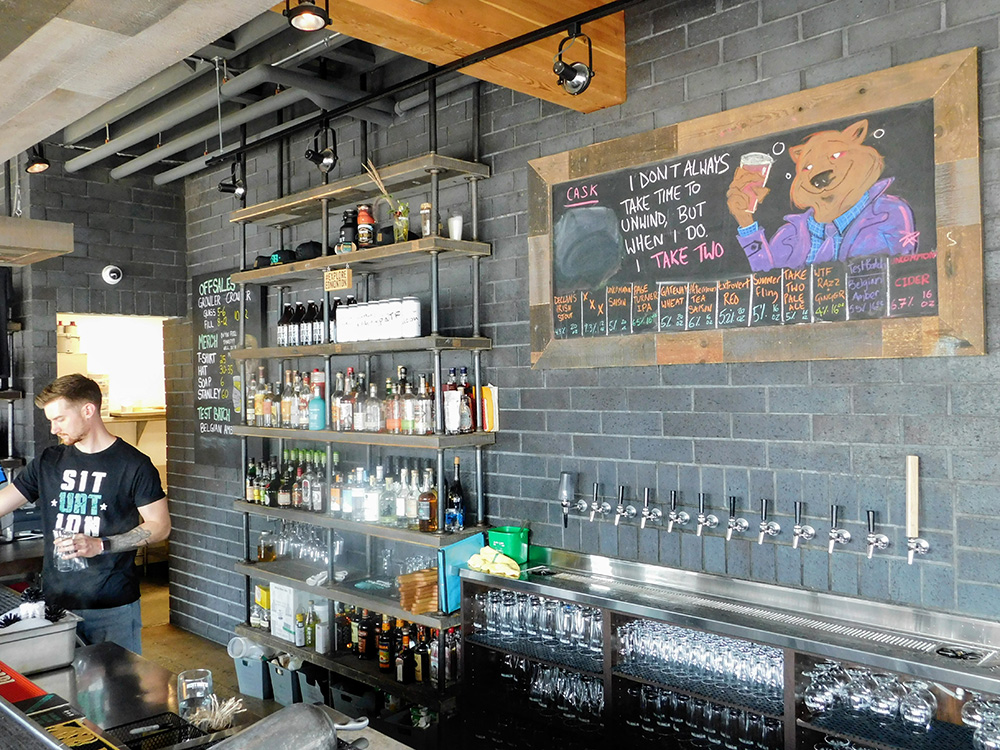 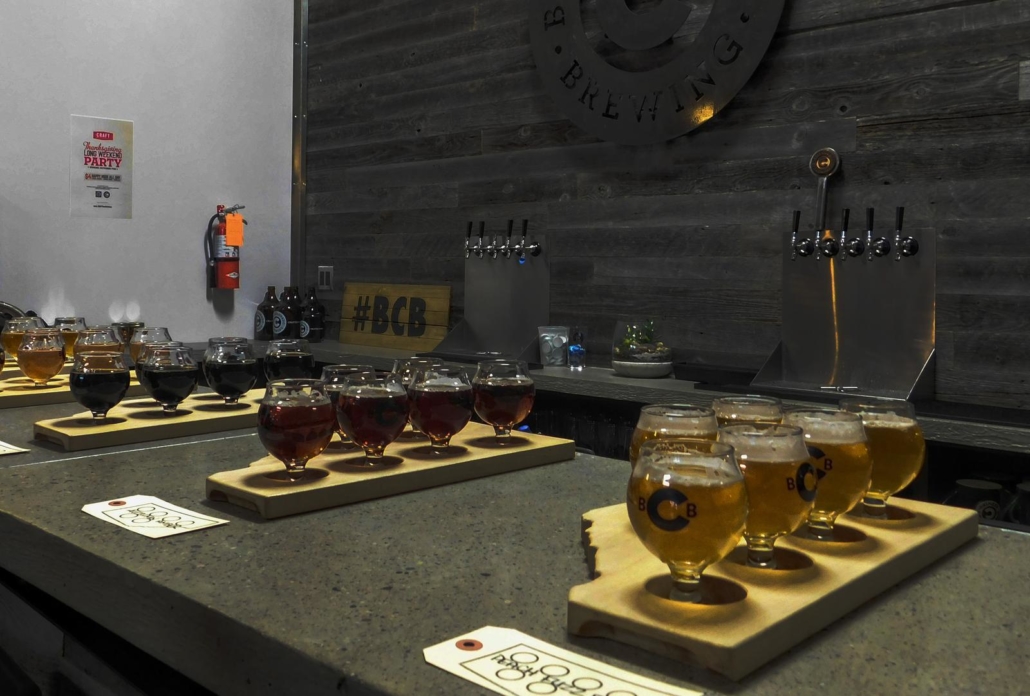 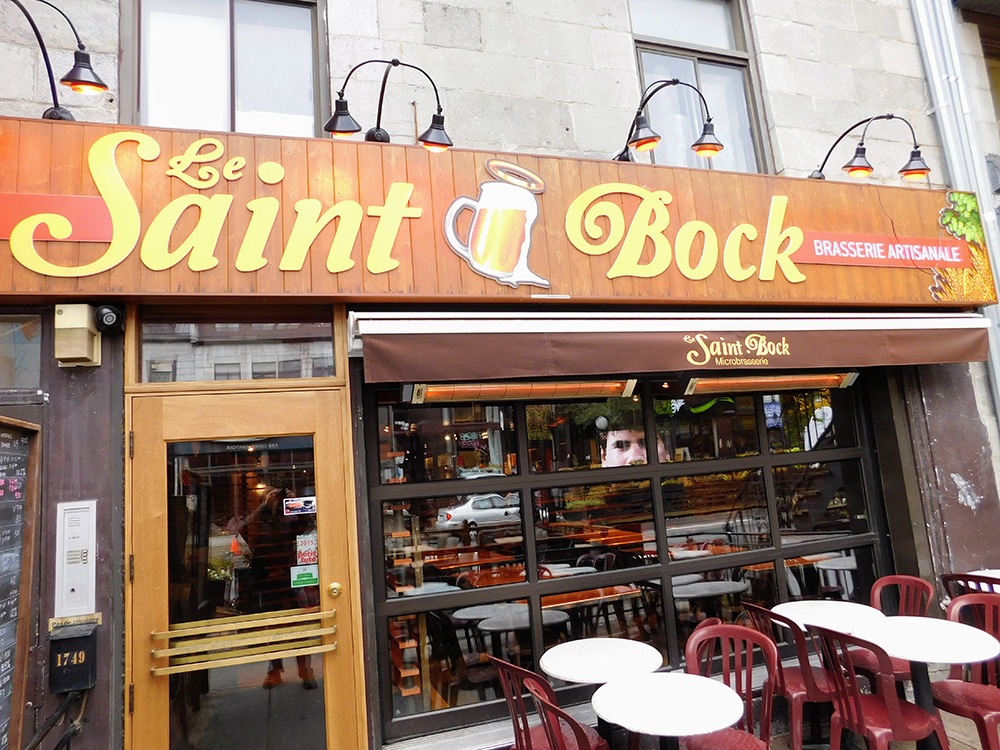 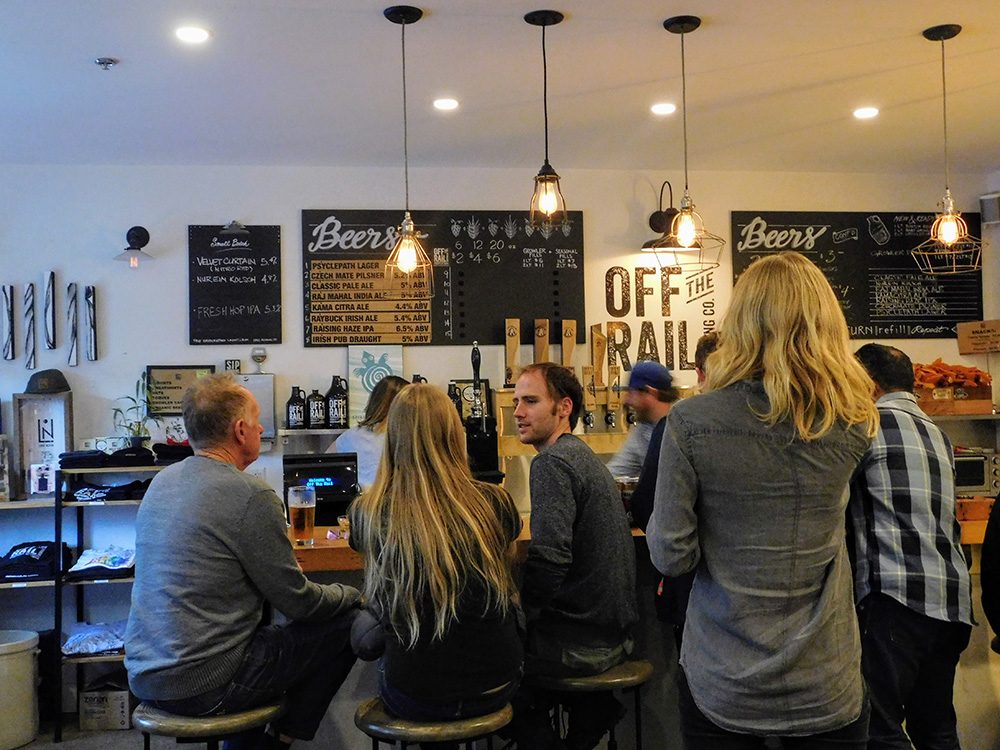 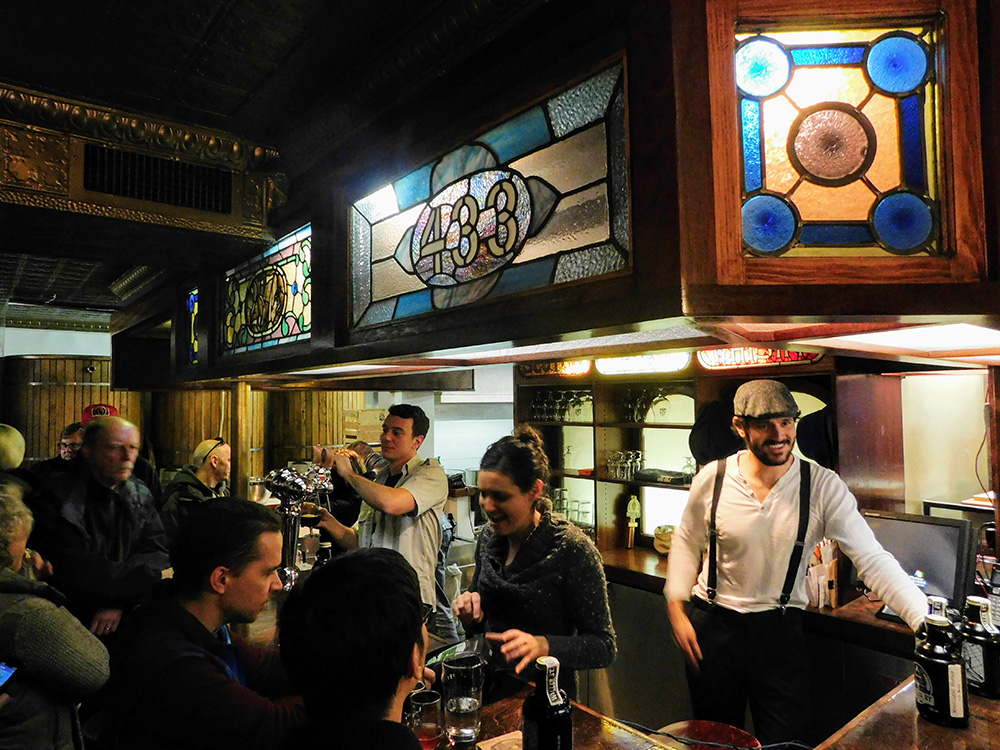 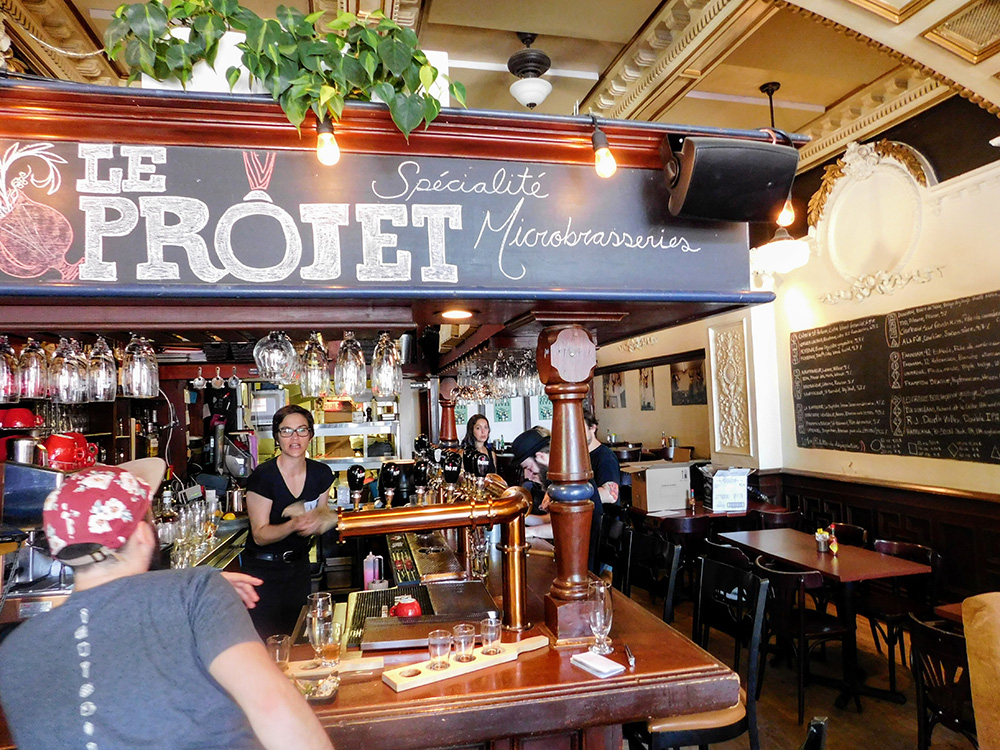 The Rise, Fall and Rise Again of Brewery Creek