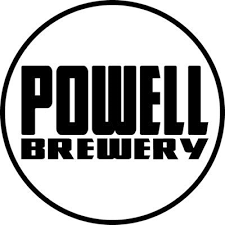 Join us for a Tour of Powell Brewery

The brewery opened in December 2012 on a nano scale with a focus on creating high quality, handcrafted beers for locals to enjoy. The brewery quickly gained a name for itself within the community and by May of 2013 they were humbled when receiving the prestigious award “Beer of the Year”, in Canada, from the Canadian Brewing Awards for their Old Jalopy Pale Ale. With the receipt of this award the brewery gained national attention and the small batch beers they were brewing could not nearly meet the demand, and all beers sold out fast. Needless to say, their original goal of staying small and growing slowly quickly changed.

In November of 2013 they took possession of a larger space and over the next year spent day and night building into what was to become their new micro-brewery. By the end of September 2014 the doors to the tasting lounge were open!

Snacks from East Side Beer Food available in the brewery, as well as a roster of food trucks occasionally.

Beer is available for purchase in various growler sizes and cans. 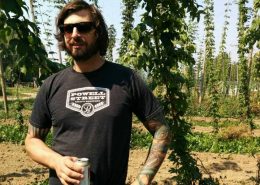 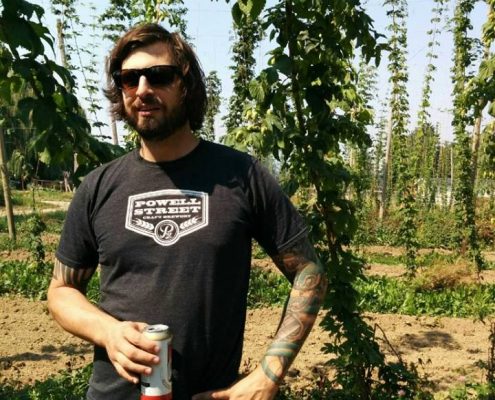 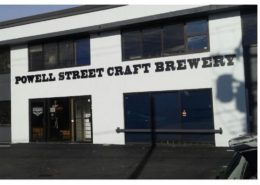 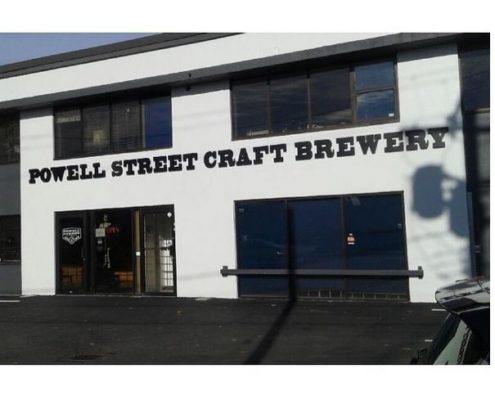 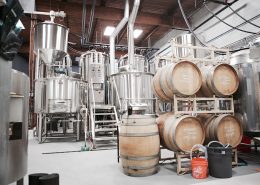 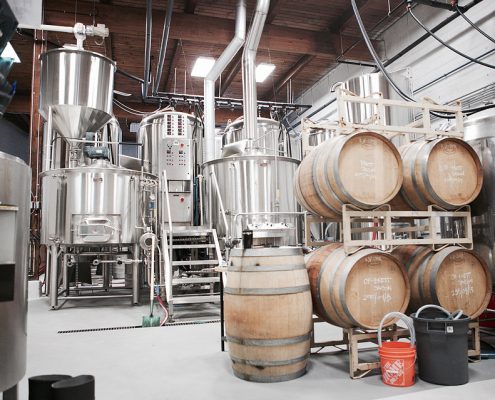 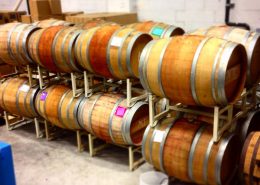 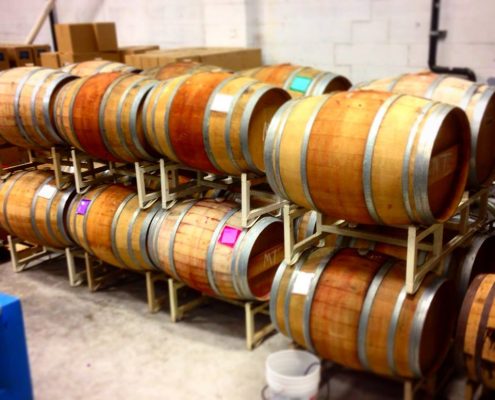 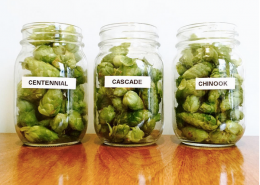 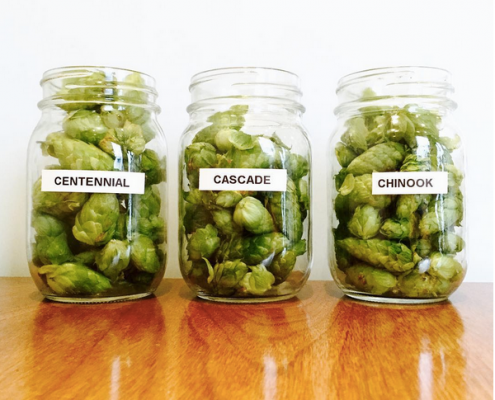 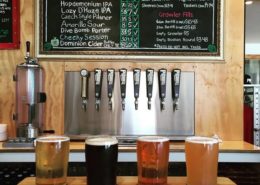 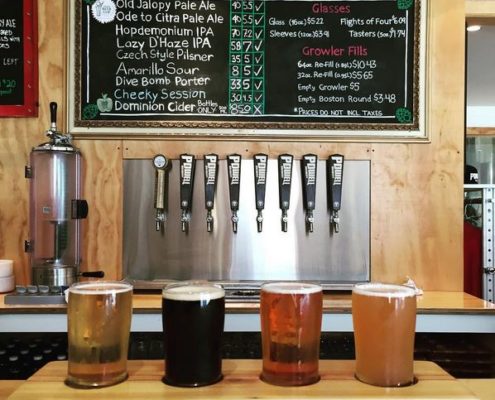 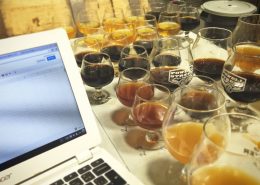 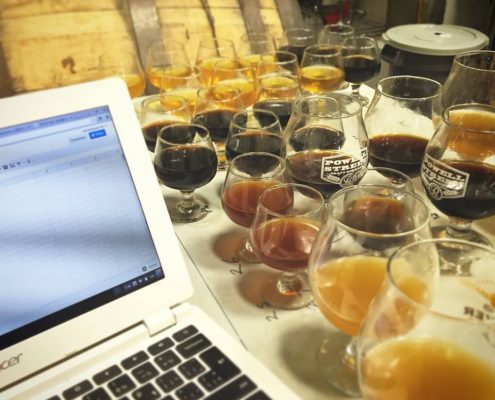 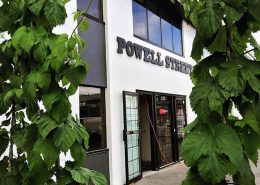 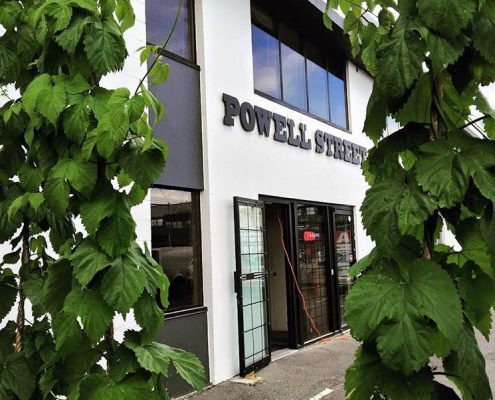 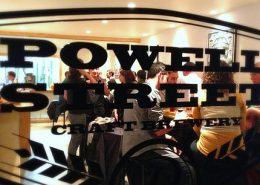 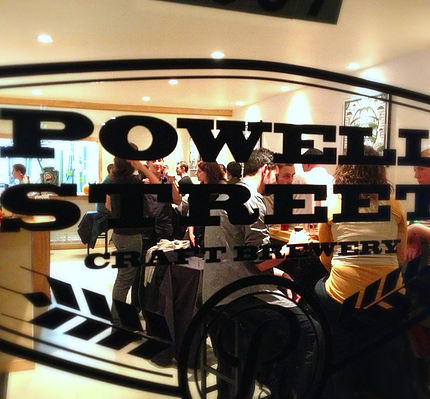 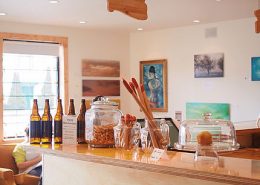 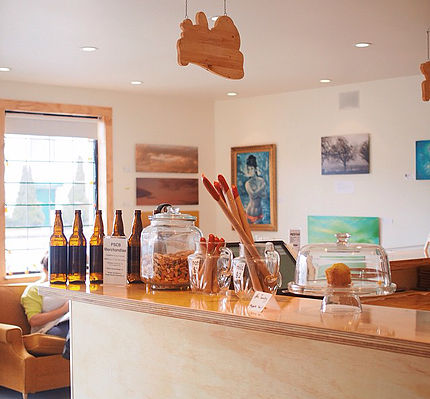 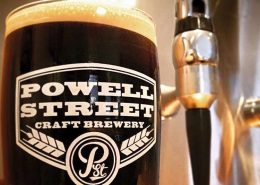 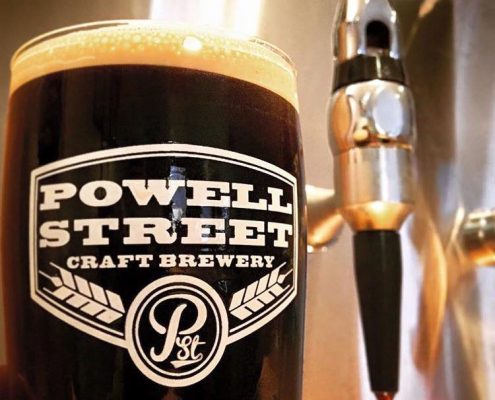 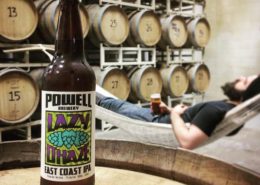 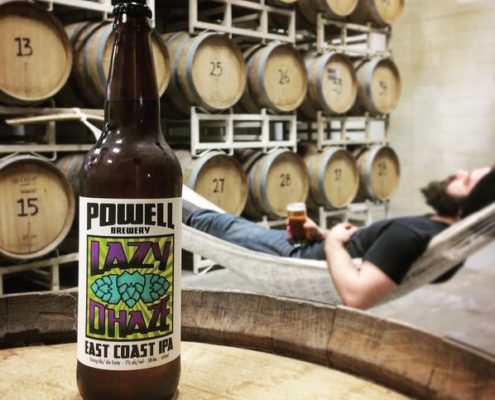